Here are the pictures of acer ASPIRE 5745G Laptop 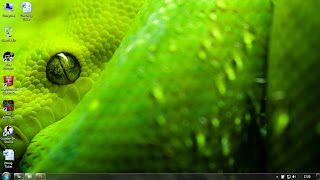 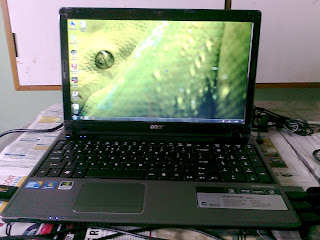 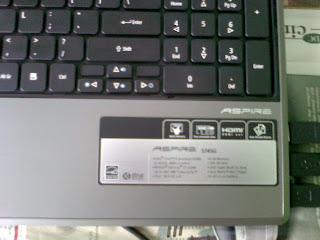 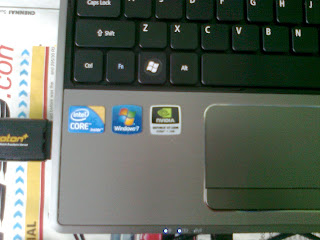 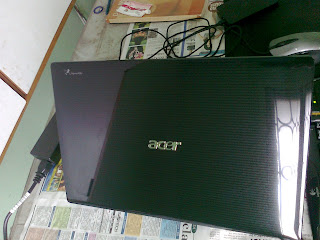 Email ThisBlogThis!Share to TwitterShare to FacebookShare to Pinterest
Labels: acer 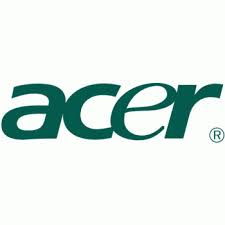 Hello dear readers,
I'm not getting you your responses. I know its a bit time taking thing to add a comment. But on the other side it will boost me to write more. So friends keep posting your responses.
So good news is that, I've got a new Laptop. Its acer ASPIRE 5745G. It took me a while to review the laptops available in the market. My budget was 45K Rs, so I had to look for the best deal. The configuration in my mind was :

Core i5 Processor,
4GB DDR3 Ram,
500 GB Hard Disk,
nVidia 1 GB Graphics Card,
15" LED screen.
I started with DELL. With all the desired configuration except nvidia, it was costing me 53K Rs. It had graphics card but of ATI. Which i didn't want. I looked in Sony Vaio, Compaq, HP. But all of them were costly & except Dell, all of them were poor in the case of Configuration. I had also looked in ACER. Got to know about this model, & then i started reading the reviews of the people about this laptop. Everywhere the review was so nice. Even i called up my last college room mate & asked him about his laptop. He had also bought some ACER laptop 1+ years before. He said his lappy is working very fine. So one fine day I decided & went to the Dotcom Shop in Spencer Plaza in chennai. Got this Babe. The time it got unpacked, i was like WooooOWOooo. It was shining like anything. Still it shines the same way. It has got nice Mettalic Body. The top has nice gloss.

The most stunning feature in this laptop is that it has both "nVidia GT 330M" & "intel HD onboard graphics". That means, when you are working on battery, you can switch to intel graphics to save power. Isn't it cool ??
I think its awesome. I'm very happy that i did choose a right product. The Gaming graphics rating is 6.4/7.9 & the whole system rating is 5.8/7.9.
The games run like a charm, and yes I'm talking about the games like Modern Warfare 2, Splinter Cell Conviction, Dirt2, Alien vs Predator etc.
So all I can say that, it is after all a nice deal in its price range,In fact the best. I'll upload the pics of my laptop tomorrow.
Posted by RoNnY at 10:14 AM 5 comments:

Email ThisBlogThis!Share to TwitterShare to FacebookShare to Pinterest
Labels: acer

The time came and those golden 4 years time slipped out of my hands. First it made me happy a lot since i was waiting for this day from a long time. The first thing to i always wanted to say Good Bye is those irritating people who always keep watching you what you doing and sometime even you'll get to hear that they are even planning to put a stone in way.Although there were so many friends also, whom i never wanted to say Good Bye. Later i realized that I'm not just missing my friends but several other things. May be I'm not ready for this sudden change. I feel mind take little more time to adapt in a new situation than our body.
No more night outs, No more night gaming, No more partying late nights, waking up late in the afternoon & after looking at the watch thinking "Shitt!!! Man, its 11:30, missed my college again". Thinking of all those moments make me feel so lively. I feel like it was just yesterday when i missed my college. Even if i go to college, most of the time i used to sleep on the last or second last bench with my other back bencher mates. Whenever we are awake in the class, we keep on cracking jokes or laughing or tease some one. Ohh man, wish i can roll back the time & go there & live it for one more day.
Now the college life is over and I'm not gonna get back to it. All i can do is, i can remember some of the great moments by looking onto those snaps. Its the time i should look forward, turn from a semi immature guy to a responsible one. Learn the way of living and start over everything again fresh with new people. I should see the beauty of this newly changed life and enjoy it. These things can not be achieved so quick.
We've to KEEP on MOVING..
Posted by RoNnY at 9:19 PM 1 comment: 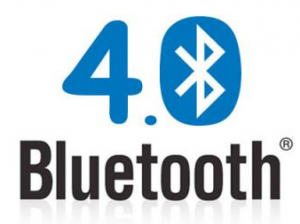 With Bluetooth 3.0 barely out the door, the Bluetooth SIG finalized the next version - Bluetooth 4.0. It builds on the previous version, but adds a new low power mode, which can be used by watches, training equipment and so on.
Bluetooth 3.0 brought high-speed transfers by piggy-backing on 802.11 technology and achieved maximum speeds of 24Mbps (vs. 3Mbps for 2.0 + EDR). Version 4.0 on the other hand is low-bandwidth, but low power enough to work on cell-button powered devices.
Use cases include sending Caller ID info to watches, data from pedometers, glucose monitors and so on without drying out the battery.
However, Bluetooth 4.0 incorporates classic Bluetooth, high-speed Bluetooth and low-power Bluetooth. According to the Bluetooth SIG, devices are now not limited to 10 meter range - ranges can go up to 60 meters.
Bluetooth 3.0 is not very popular among mobile phones right now, except for support in the odd Samsung, most new phones stick to 2.0 or 2.1 with Enhanced Data Rate (EDR).
The first Bluetooth 4.0 devices are expected to appear in late 2010 or early 2011. This could mean that mobile phones manufacturers will probably make the jump straight to Bluetooth 4.0 skipping ver. 3.0 altogether.